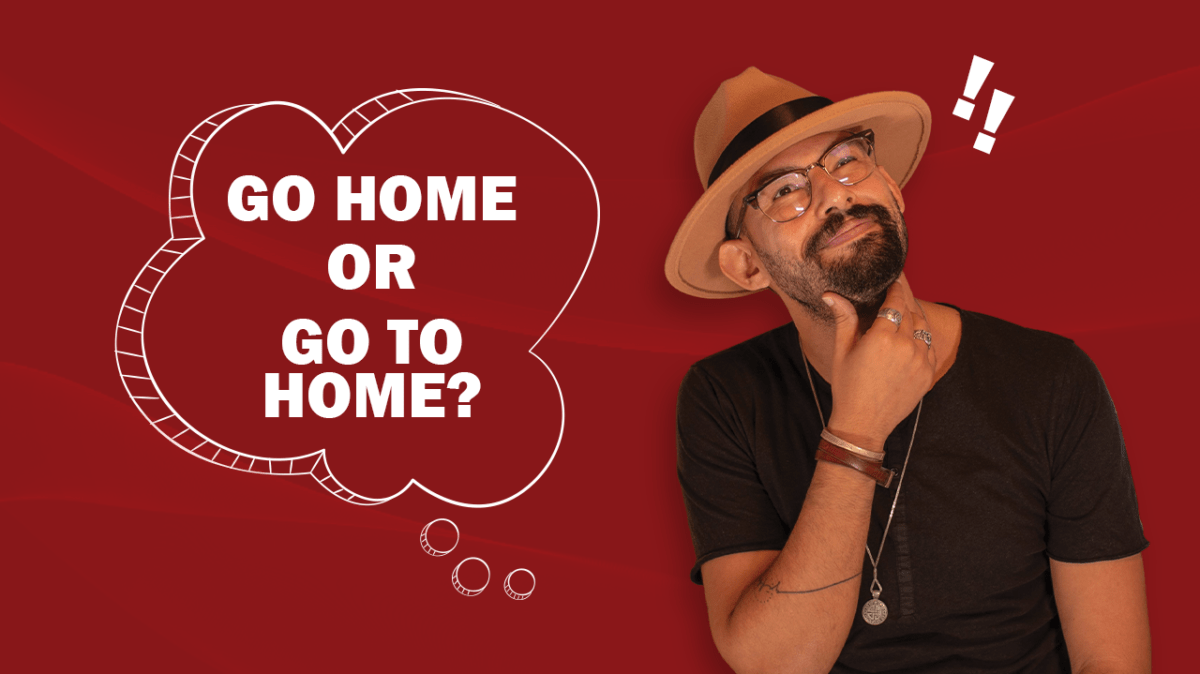 I see it as quite an exception. I go to school, go to work, go to hospital, but go home not “go to home”.

What is so unique about “home”?

Note: By mentally adding the suffix “-ward” to the word, you can see how it operates as an adverb, not a noun. E.g., “I’m going home(ward).” “The wind is blowing south(ward).” Note that this is not a rule, but just a way of looking at it.

Adverbs of Place: “Go home” NOT “Go to home”

With adverbs of place, we don’t need the preposition (to/from/at/in, etc). We do not use prepositions before nouns when they are used as adverbs.

“Home” can be either a noun or an adverb, as in the following examples.

Here, home is a noun. It is the object of the verb (buy). It is a noun just like house, dog, or car.

Here, home is used as an adverb of place. Adverbs of place tell you where an action happened, happens, or will happen.

For example, “I jumped up. / The wind blows south. / The girl will turn around.”

Up/south/around tell you where you jumped, where the wind blows, and where the girl turned.

Watch the video to avoid more of the common mistakes like this one that you have just learnt.

previousEverything you should know about Consonants and Vowels
next“What did happen?” OR ” What happened?” – Which one is correct