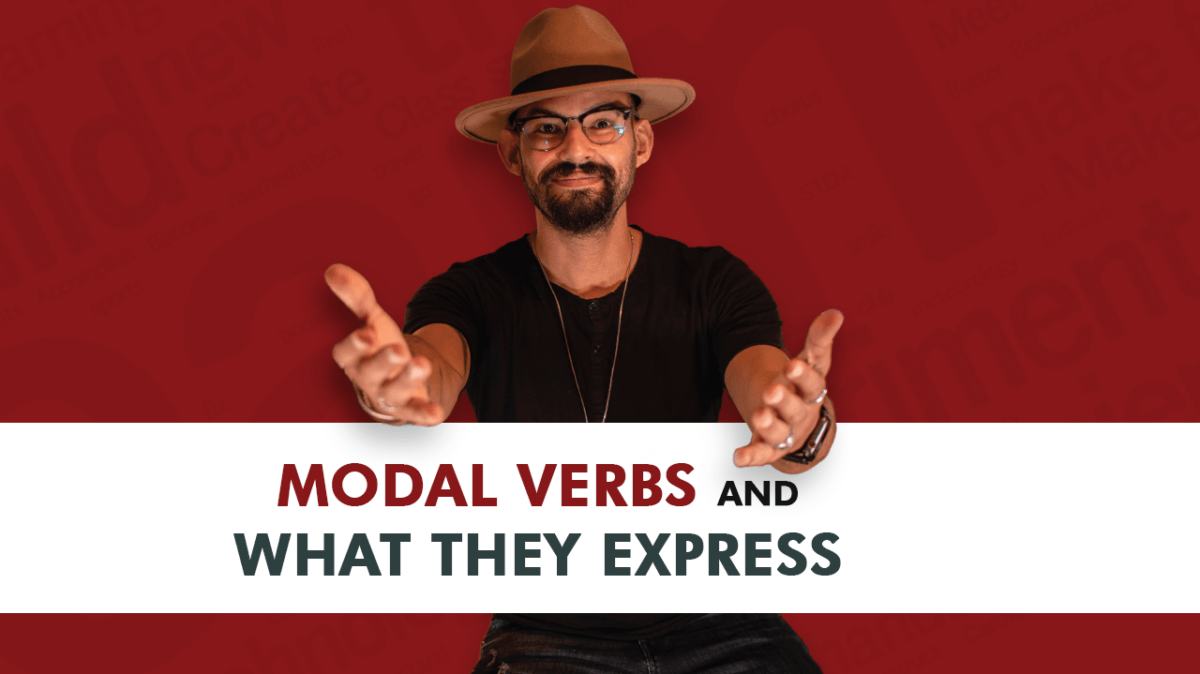 Modal Verbs and what they express

Modal verbs do not describe an action, a process, a sensation, or a state. Rather they are used to express necessity, possibility, and obligation, etc. They express opinions and subjective attitudes of the speaker in several different contexts. Because modal verbs are used pragmatically in speech, it is difficult to clearly define them.

The following is a list of some of the ways we use the most common modal verbs in various contexts:

Some verbs can be used as both modals and auxiliaries depending on the context in which they are used. Actually, modals are a type of auxiliary verb that express modality (ability, possibility, probability, permission, etc.) in contrast with normal auxiliaries which combine with main verbs to change tense.

The following chart compares the two types of verbs:

Some of the differences between modal verbs and other verbs are:

Another difference is that modals cannot be directly conjugated into any of the past tenses or future tenses. However, with the exception of a few situations, the majority can still be used to express the past tenses and future tenses by adding to or altering the base modal verb. Take a look at the following examples:

Due to the many situations in which modals are used, students can become confused if they are all introduced at the same time.

previousHow to use HOW?
nextPassive Voice and how to use it