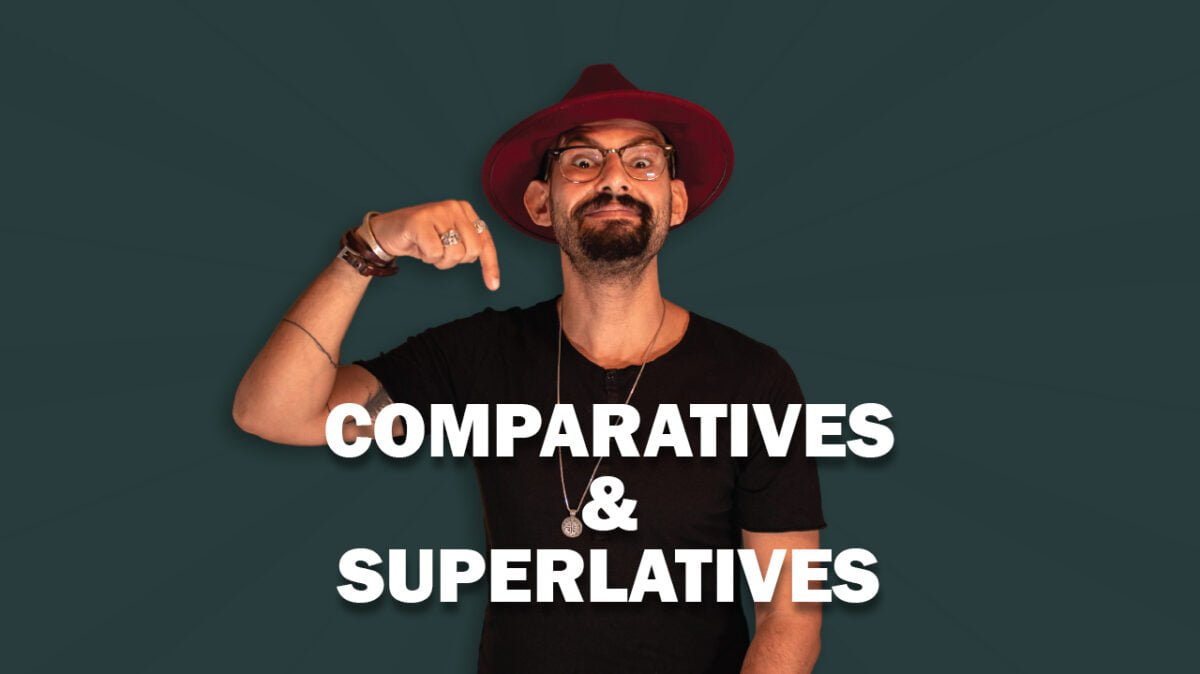 Sometimes nouns can also be used to describe another noun, in which case the first noun performs as an adjective. The noun acting as the adjective always comes first and is almost always singular:

*NOTE: Most “nouns as adjectives” CANNOT be plural:

These are exceptions to the rule and CAN be plural: